Which Coffee Has The Most Amount Of Caffeine? Find Out Here! 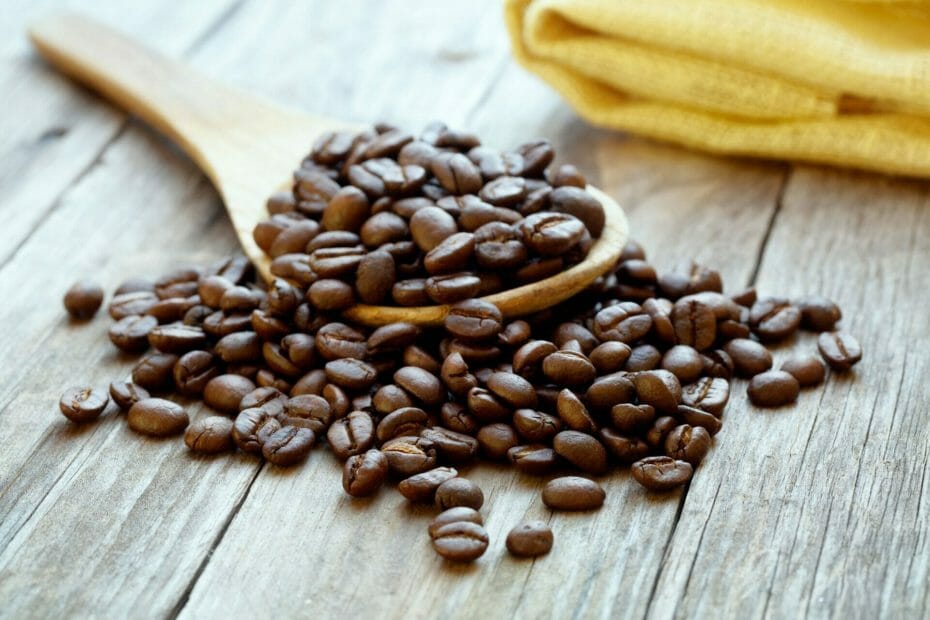 For most people, coffee is their main form of caffeine intake for the day, keeping them awake and focused on the tasks at hand as well as benefitting from all the other positives that caffeine brings. However, some people need more caffeine than others to function on a day to day basis.

The problem is, with so many types of coffee on the market, which products have the most amount of caffeine in them?

It Starts With A Bean

What most people do not know is that there are two main types of coffee plants that produce two very different coffee beans or coffee seeds, as they should be called.

The robusta plant is the plant whose bean contains the most amount of caffeine. So when we look at which coffee has the highest levels of caffeine, the chances are that most contenders use beans from the robusta plant. Although practically every coffee drink can be made with any type of coffee bean, the flavour will be different as will the strength.

How Do You Brew?

It is not just the type of bean itself that affects how much caffeine is in your coffee, but also how you chose to brew those beans.

When you brew coffee, you are essentially extracting the caffeine from the coffee beans themselves. Generally, the longer you brew, the more caffeine you can extract from the beans.

There is no doubt that the coffee craze has only become more popular in recent years and with that craze has come a vast array of coffee drinks, with each of these drinks having different amounts of caffeine in them.

The key thing to remember when you want a drink with the most amount of caffeine in it is that it all depends on the serving size as well as what has been mixed with the coffee.

An espresso is considerably stronger than, say, a mocha latte, but is also comes as a way smaller serving. This is because an espresso is generally served in shots, as it is a more concentrated form of coffee due to how the coffee beans are treated.

Every 100ml of espresso roughly contains 180 mg of caffeine. Although, while espresso is more caffeinated than most other coffee based drinks, you are very unlikely to be served espresso in the same sized cup as a latte.

Therefore it can be argued that an espresso drink is not the most caffeinated coffee as you would not drink enough of it in one go for it to hold the most caffeine per serving.

As nice as it would be to have a coffee shop drink every day, for most people that is not financially viable and so instant coffee from the supermarket it is.

Unlike coffee shops who are more likely to make coffee directly from coffee beans, instant coffee is not as pure and so has a lower caffeine count per serving. Especially when compared to espresso or Turkish coffee.

However, with roughly 26mg of caffeine per 100ml which is roughly one serving, you should not be too disappointed with the amount of caffeine that instant coffee provides.

Much like any good beverage, too much coffee can be really damaging to you and your body. Due to how much caffeine is typically in coffee based drinks, too much of it can cause negative side effects like insomnia and dehydration.

Being plant based does mean that coffee in its purest form is good in moderation. However, most coffee that you buy off the supermarket shelf has been manufactured and received added elements.

This means that not only do you have to be aware of the side effects of caffeine but also whatever else may be in your drink. For instance, having too much added sugar in your coffee can actually make you sleepier.

It is recommended that no adult consumes over 400 milligrams of caffeine a day so keep an eye on what you are putting into your body so that you can make the most out of the caffeine that you do consume.

Moreover, you should also read our article about the best BUNN coffee maker in 2022.